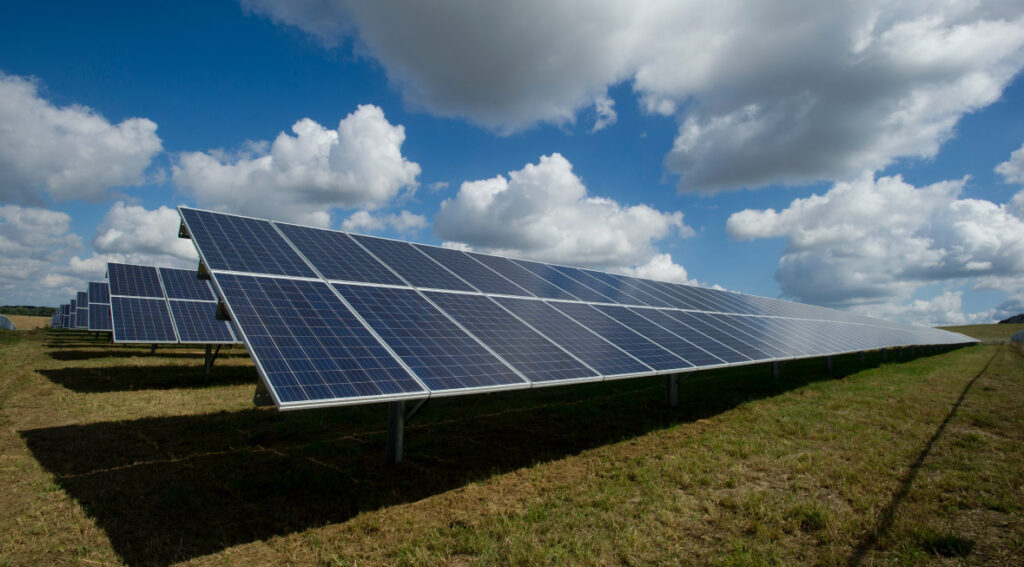 An Energy Community is a legal entity formed by partners or members - who must be individuals, SMEs or local authorities - whose primary purpose is to provide environmental, economic or social benefits to its partners or members or to the local areas where it operates1. In addition, the Energy Community is fully controlled by the members who are also the end-users. In this way, the end-user is a participant in their energy decisions, presenting a model where energy and economic flows are bi-directional.

The most obvious benefit of the Energy Communities is the economic savings in the consumers' electricity bills, as they are fed by the renewable energy produced in the self-consumption installation. In addition, several consumers can benefit from a single photovoltaic installation, which drastically reduces the years of amortisation, increasing the profitability of the installations.2.

But they also have other benefits such as raising environmental awareness, encouraging the use of local energy resources. On the other hand, they can also be a powerful tool for eradicating or reducing energy poverty, as they often allocate low-cost electricity to those who participate. When communities have the means to produce their own energy, they therefore also have more control over costs3. Finally, on an environmental level, the expansion of Energy Communities will encourage the use of renewable energies, contributing to the reduction of polluting gases.

On the other hand, energy agencies are organisations that act as energy policy advisors, contributing to the implementation of sustainable energy policies in collaboration with public authorities, small and medium-sized enterprises, and citizens. These agencies work at the local or regional level to promote energy efficiency and renewable energy sources. The role of Energy Agencies, such as the Barcelona Energy Agency at local level, is to work towards optimal levels of utilisation and management of local energy resources, and to work towards sustainable development and the majority use of renewable energies. The European Commission's report on the performance of the European Energy Agencies states that, on average, energy agencies have contributed to the development of more than 5 Sustainable Energy Action Plans (SEAPs) per million inhabitants, confirming the potential of the Agencies to create positive impacts through the development and implementation of SEAPs.5.

If we are to make further progress towards the green transition and build more sustainable societies that rely more on renewable energy, promoting the creation of energy communities and energy agencies will be key on this path. 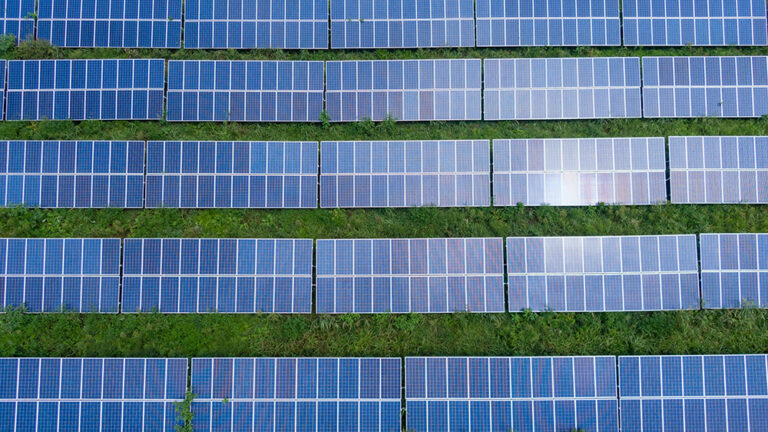 The paradox of the photovoltaic sector in Spain compared to Europe: higher profitability but less investment. 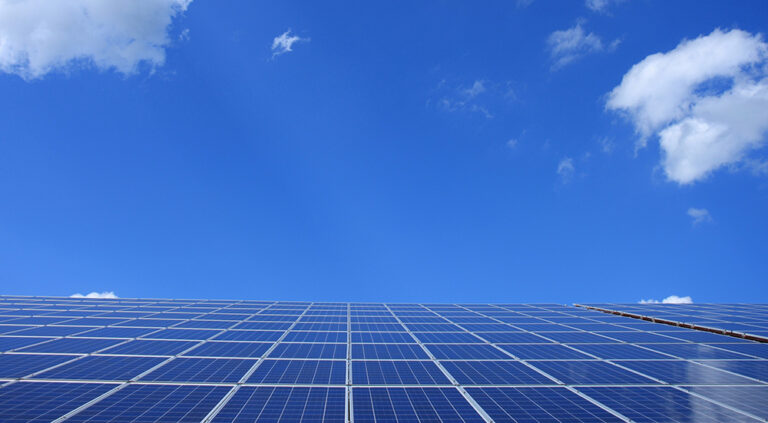 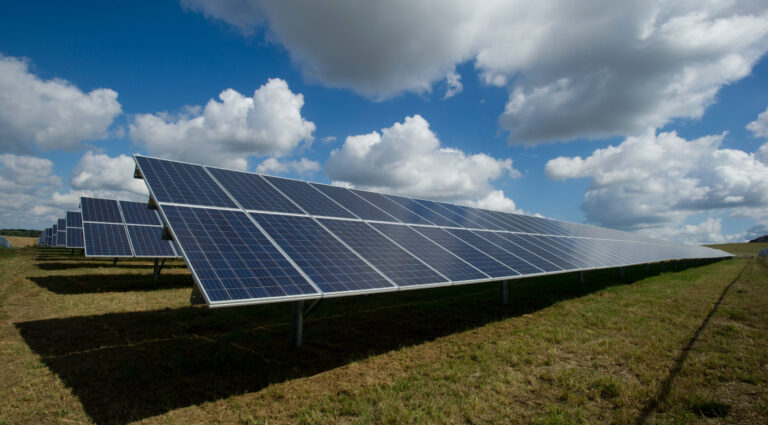